If you’ve been spending any amount of time reading blogs or in writing groups, no doubt you’ve heard of National Novel Writing Month, more affectionately called, Nanowrimo. Nanowrimo first started in November 1999 with the challenge to write 50,000 in 30 days. Since then, writers around the world use October to plan, and on November 1st, begin the daunting task of writing a novel.

Over the years, many Nanowrimo books have become bestsellers, including Water for Elephants by Sarah Gruen, The Night Circus by Erin Morgenstern, Fangirl by Rainbow Rowell, Wool by Hugh Howey, and Cinder, Scarlet and Cress by Marissa Meyer (yes, all 3 were written during a single Nanowrimo). Of course, having a six-figure traditional publishing deal isn’t the only marker or success. There are countless more Nanowrimo books that are published, many of which sell well for their authors.

In essence, Camp Nanowrimo is a challenge designed by you to help you achieve whatever writing goal you have now.

For 2021, I plan to finish Come to Me, book four in the Southern Heat series that was supposed to be done in June. I have many words to write and I’ll be out of town for part of the month, but I’m determined to get back on track with my writing, and what better way to do that than with a challenge.

If you’d like to join me, or just support me, you can do so through the Discussion Forum in the Accountability Group. 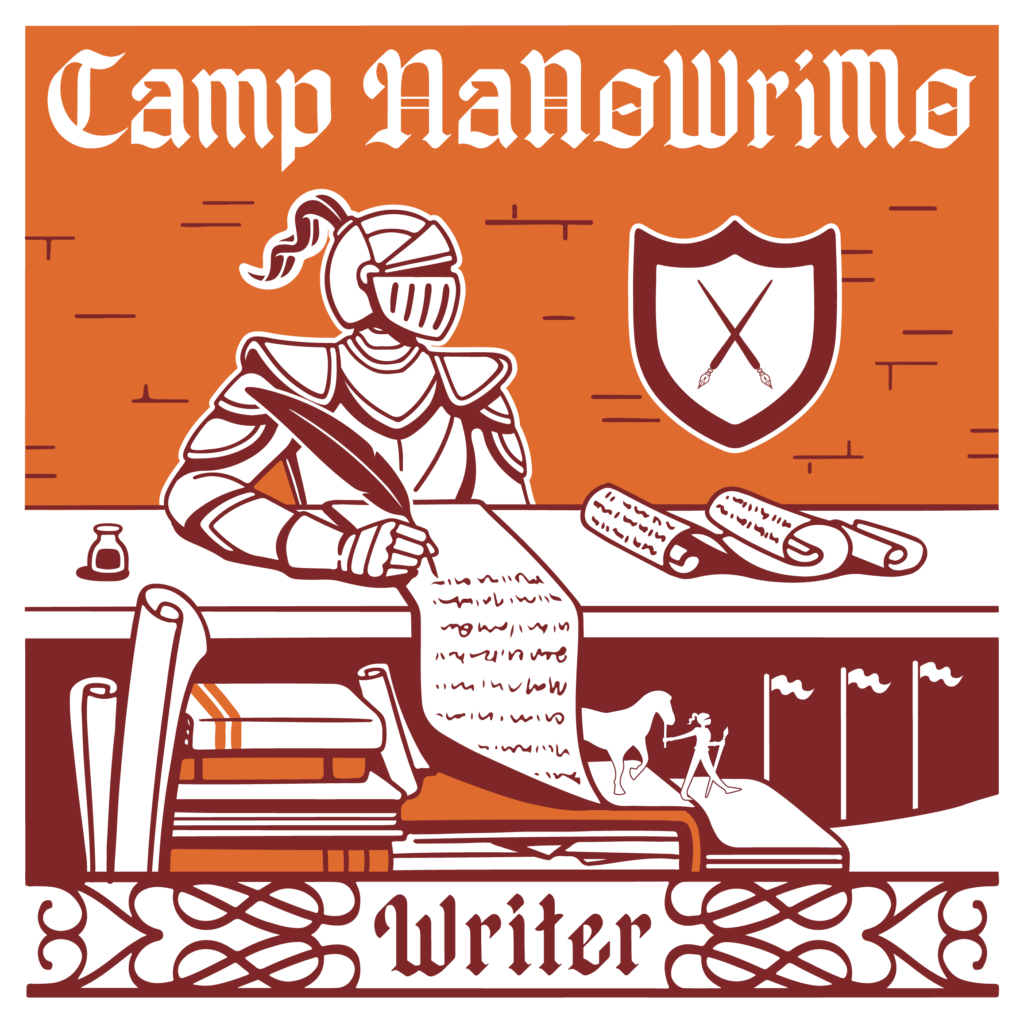 For many writers, National Novel Writing Month (NaNoWriMo) is too big of a beast or doesn’t fit with their writing plans. While 50,000 words in… 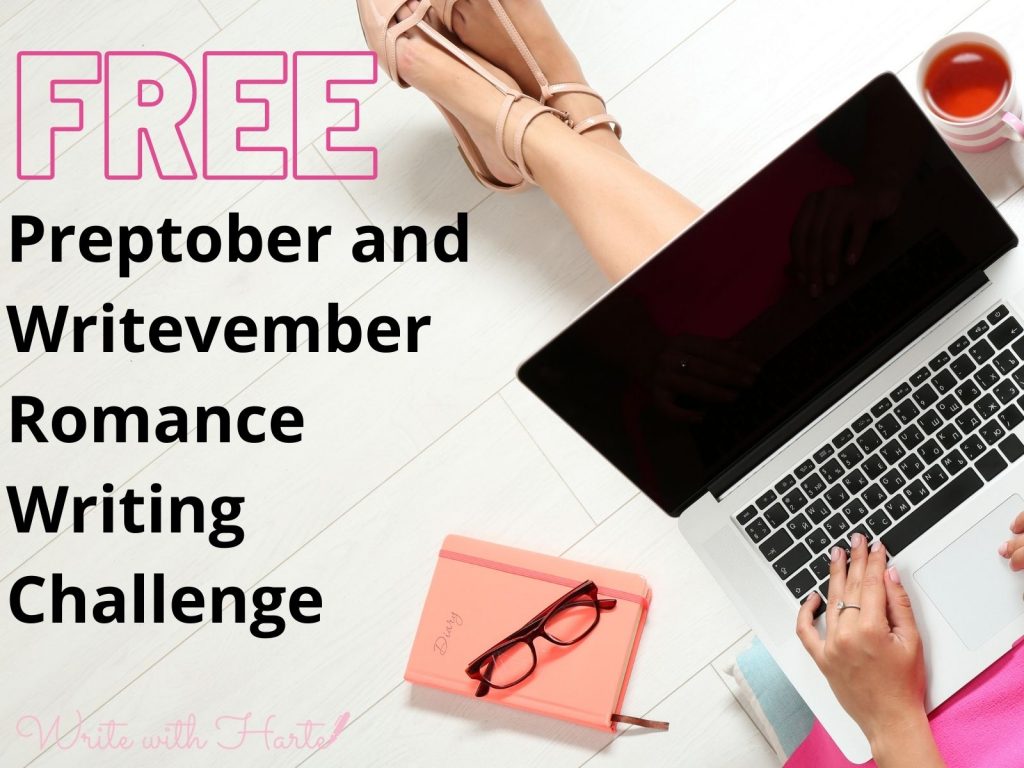 National Novel Writing Month (NaNoWriMo) is coming in November! Millions of writers across the globe set out to write a 50,000 word novel in 30… 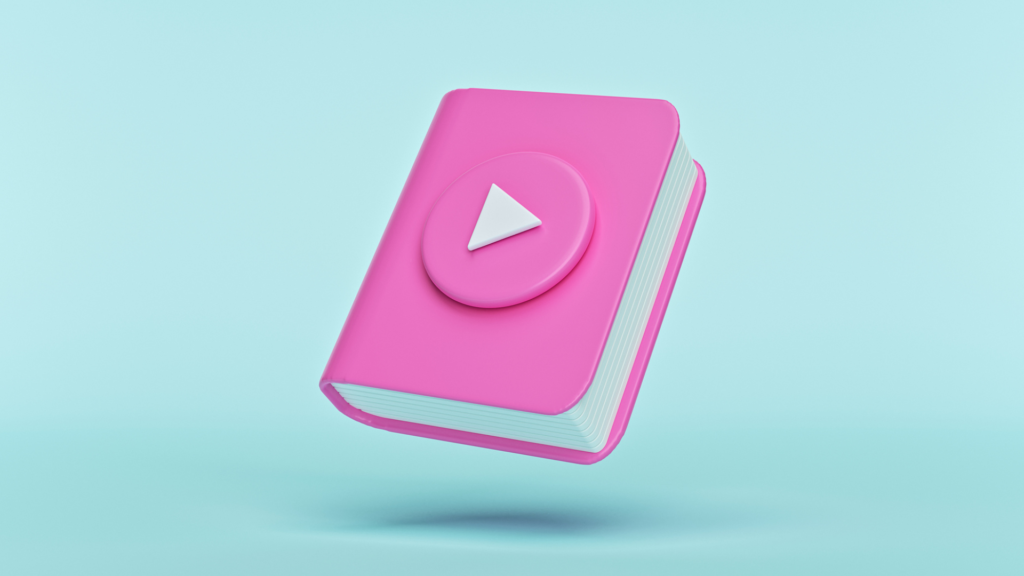 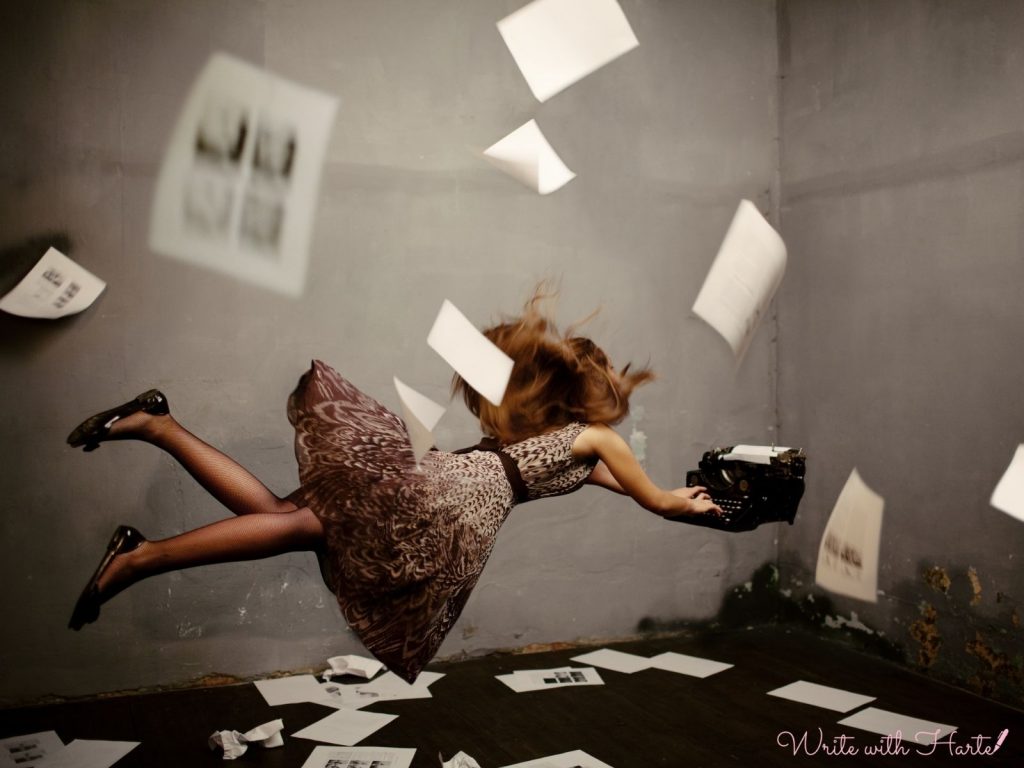 Successful authors mystify us with how easy writing seems to come to them. Some people believe people are born with the skill to write or…