The other day, a writer I follow on Facebook was gushing over a book on how to use universal fantasy to sell a book. Interestingly, the next morning, my ghostwriting client requested that our next book use universal fantasy concepts. At that point, I bought the book, 7 Figure Fiction: How to Use Universal Fantasy to Sell Your Books to Anyone by T. Taylor, and spent the next few hours reading it and taking notes.

T. Taylor has created a book that provides an interesting way to conceptualize what draws readers into a book. The ability to pull readers into your story is especially important for romance writers in which having readers feel connected to characters and go on the emotional roller coaster ride that is involved when falling in love is our job.

What is universal fantasy?

Taylor immediately points out that universal fantasy is not a trope. She explains that a trope is what your story is, whereas universal fantasy is why it is good. It’s why readers feel things and connect with your books. She refers to it as “butter,” which is the ingredient that makes food tasty, rich, and more satiating.

Later in the blurb portion of the book, she suggests readers pay attention to parts of a blurb that spark something inside that makes them imagine themselves in the same situation as the character. That is the real essence of universal fantasy.

Note that in this case, using the word “fantasy” isn’t just about romantic or sexual fantasies. It refers to all the primal, deep-seated desires people have, such as feeling secure, the feeling of belonging, the desire to overcome, the need for excitement, etc. In romance, some of these wishes can be romantic or sexual fantasies such as the sexy billionaire obsessed with the plain Jane or the idea of destined love. But it can be more than that as well.

Another point she makes is that these fantasies are not necessarily things we want to experience in real life. Take Fifty Shades of Gray, for example. If Christian Gray lived in a trailer, he’d be seen as abusive and disturbed. But for some readers, the book taps into universal fantasies that involve being swept up by a powerful, rich, broody, wounded man, who exerts his power, but in the end falls for the one and only woman whose love can save him. It’s dumb in real life, but in the make-believe world, it taps into secret fantasies.

Examples of universal fantasies include:

There are more, but you get the idea. These are the themes or story archetypes that tug at readers’ heartstrings.

How to Write Universal Fantasy into Your Novel

In her book, Taylor illustrates the concept of universal fantasy using fairytales such as Beauty and the Beast and Cinderella, highlighting the universal fantasy archetypes such as being plucked from a dull life into one of riches. From these examples, it is easier to get a sense of what universal fantasy is. However, it’s more difficult to figure out how to translate this concept into executable writing craft. Simply deciding that you’re going to use a universal concept such as a genuine love match doesn’t mean that it’s going to resonate with your readers.

Taylor offers advice to use universal fantasy in your plotting, blurbs, and even your ads. I think she is spot on to recommend tapping into these archetypes in your writing and in your marketing. After all, you have to reach readers emotionally to get them to buy.

The one place I felt the book fell short was in explaining how to write in a way that taps into universal fantasies. Simply listing the universal fantasies you want in your plot, chapters, and scenes doesn’t make them happen. How do you string words together that reach a reader’s desires?

Here are my tips to writing universal fantasy:

1. Use Taylor’s advice to make conscious choices about the universal fantasies you’re using in the book plot, as well as by chapter and scene. Even if you’re a pantster, you can determine the universal fantasy you’re tapping into when you sit down to write. Again, you probably already use a universal fantasy, but by being conscience about what you’re trying to tap into gives you the focus you need to write in a way that reaches readers.

2. Understand what it is about the universal fantasy that resonates with readers. Why do some reader, like me, love second chance books? The second chance trope taps into a universal theme of one true destined love. What do readers love about that? That’s what you’re trying to tap into when you’re writing a romance.

4. Use sensory details, especially emotional ones. If you writing in deep POV, you’re already using sensory details, but I want to highlight it because you reach readers’ deep-seated fantasies through emotion. This is where show not tell is crucial. Readers need to feel everything a character is going through: the yearning, the anguish, the ache, the bliss, the hope etc. Telling the reader that the character is heartbroken isn’t the same as writing about the pain of heartbreak. Writing with sensory detail so that readers can envision what is going on and feel all the feels is where universal fantasy exists.

What are your thoughts on universal fantasy? 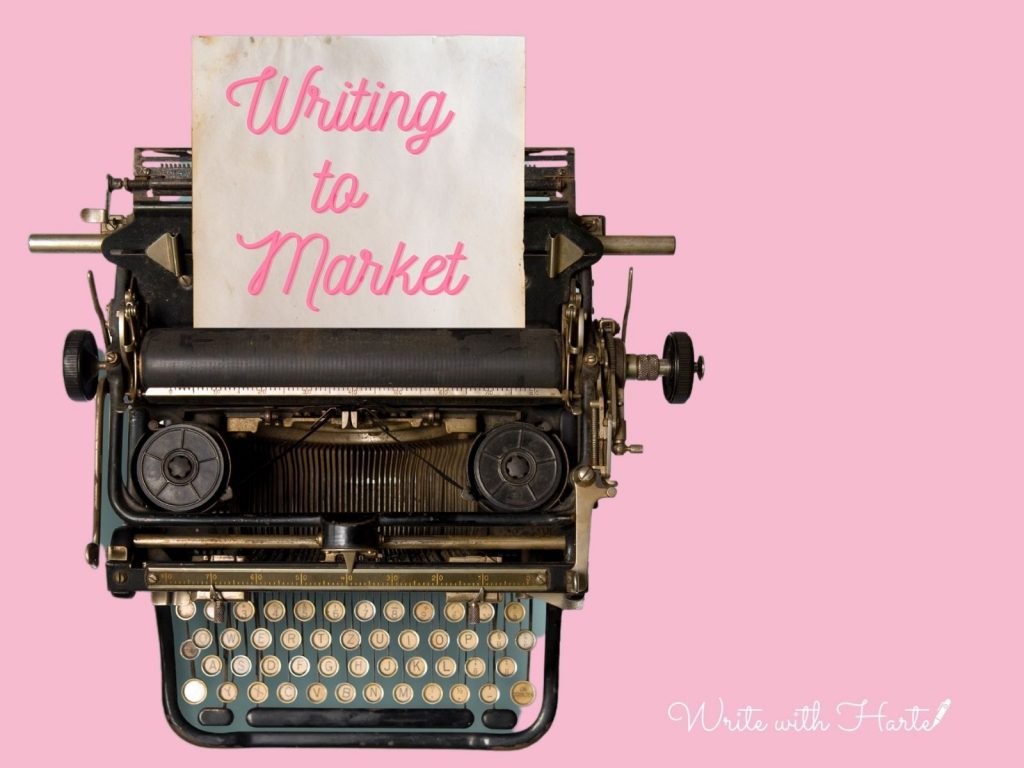 What is Writing to Market? If you were to read any entrepreneurial book or blog today, nearly all will recommend the following when deciding on… 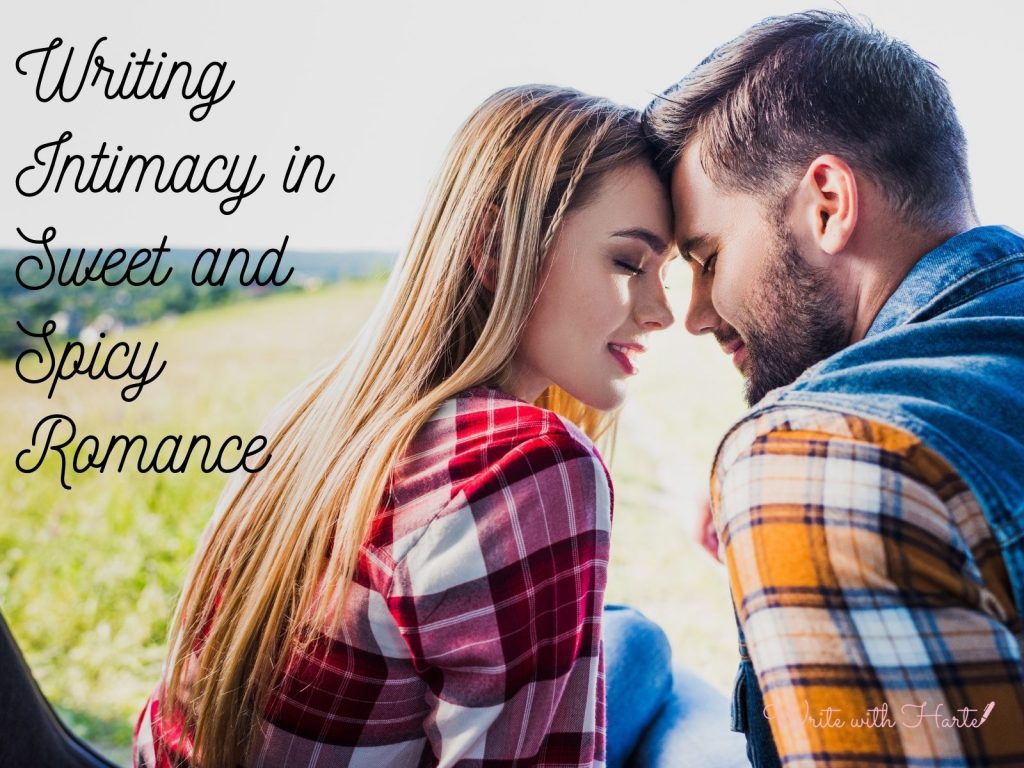 There are over 70,000 romance books listed on Amazon. Getting noticed in a sea of other romances is a daunting task. The good news is… 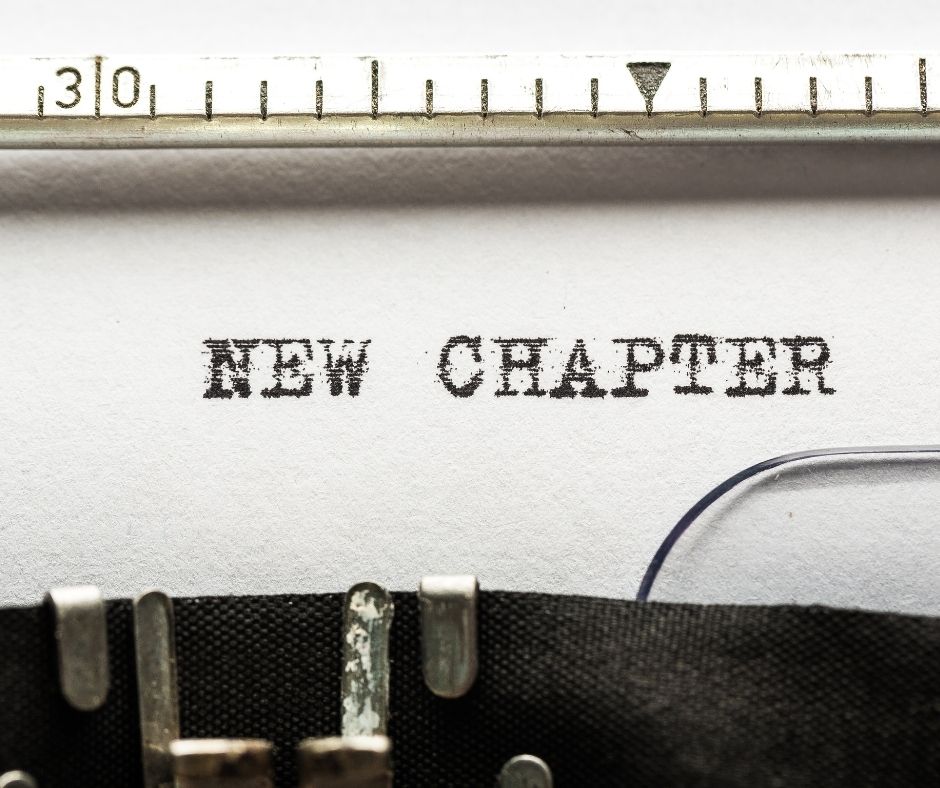